Sakkarakatti is the launch pad of actor Bhagyaraj’s son Shanthnoo Bhagyaraj as a hero. The film produced by veteran producer Kalaipuli S.Thanu, is directed by his son Kalaa Prabhu who is also making his debut.

The film is said to be a musical love story which has some breadth taking locations and mesmerizing music by A.R Rahman. 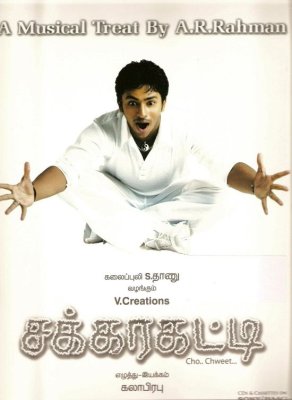