Reliance and Cheran teams up in Autograph ? 2 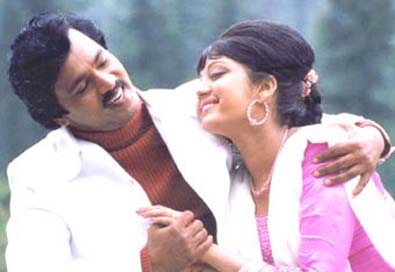 If media sources are to be believed, director Cheran who is famous for different approach would make “Autograph ? 2“, the second part of his blockbuster Autograph movie which released in 2004.
Autograph ? 2 , would be produced by Reliance.

Cheran, who is now concentrating on “Raman Thedia Seethai“, would soon start his directorial venture “Pokisham” . “Autograph ? 2”, which he would start after completing “Pokisham“.

Cheran?s approach is always different from the routine stuff, which he has proved in his earlier films.