Red One camera in Marmayogi

Kamal’s Dasavatharam, has hit the theatres and it is making waves across the country with mixed reviews. In his next venture Kamal is said to be using a new digital movie camera called Red One camera in Marmayogi. 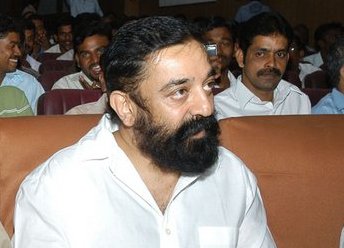 Red One Camera is capable of recording at resolutions up to 4096 horizontal by 2304 vertical pixels, directly to flash or hard disk based digital storage. It features a single Super 35-sized CMOS sensor and a cinematography industry standard PL mount. 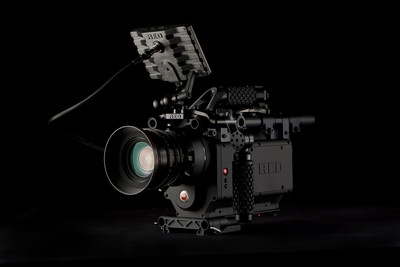 (Image via RED ONE)