Chris Freilich, Hollywood cinematographer is working for Achchamundu Achchamundu with RED ONE HD 4k resolution camera. This is the first time RED ONE camera will be used for an Indian film. Kamal Hassan has plans to use RED ONE Camera in his Marmayogi.

Directed by Arun Vaidyanathan ‘Achchamundu Achchamundu’ starring Prasanna and Sneha in lead roles, which is shot in the US. Red One digital camera was tested shooting the Hollywood film Wanted. Wanted stars James McAvoy and Angelina Jolie.

Red One Camera is capable of recording at resolutions up to 4096 horizontal by 2304 vertical pixels, directly to flash or hard disk based digital storage. It features a single Super 35-sized CMOS sensor and a cinematography industry standard PL mount.

RED ONE IS A MODULAR DESIGN 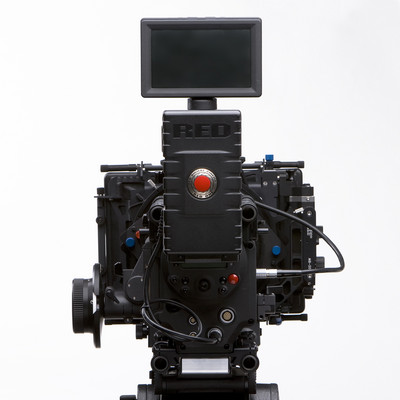