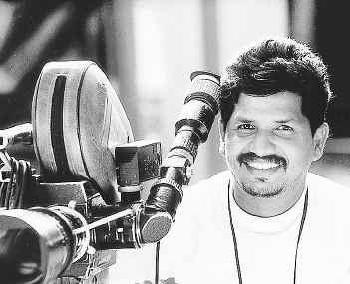 After working for Anniyan and Vettayadu Vilayadu, Ravi Varman was chosen as the cinematographer for 2008’s much talked about film, Dasavathaaram. The film will be released on June 12-13.