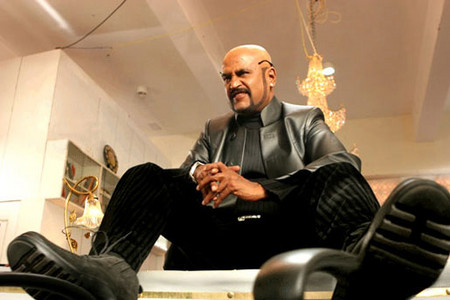 After making its mark in theaters across the world and making entry into UK’s Top 10 movie, Now, Singapore Airlines has bought the exclusive airborne rights of the Rajnikanth’s magnum opus “Sivaji–The Boss” film for a period of 3 months.

“This would be the first time in aviation industry that the rights of an Indian film was purchased by an Airline company. The film will be screened on all its international flights starting December 1” said Singapore Airlines Southern India Manager Bharat Mahadevan.

The film will be shown to more than 2 million passengers every month. After three months, the Airlines would consider renewing the exclusive rights.

Hindi dubbed version of the “Sivaji–The Boss” would be released by the end of January 2008.