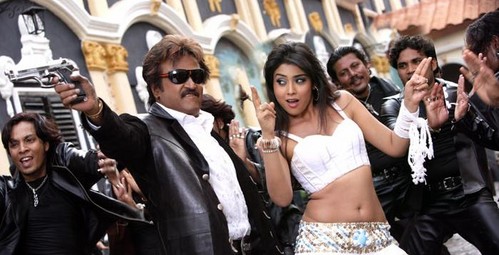 Superstar’s Shivaji- The Boss is celebrating its silver jubilee on 11th of January.

AVM Productions has organized a grand function which is to be held in Madras University Centenary hall on 11th January 2008. The function will be presided by the Chief Minister of Tamil Nadu.

Shivaji movie technicians and theatre owners who screned Shivaji will be awarded with shields on the same day at 11 AM in Raghavendra Kalyana Mandapam, Chennai.

Next post: Rajini in Robot confirmed!- more expensive than Sivaji