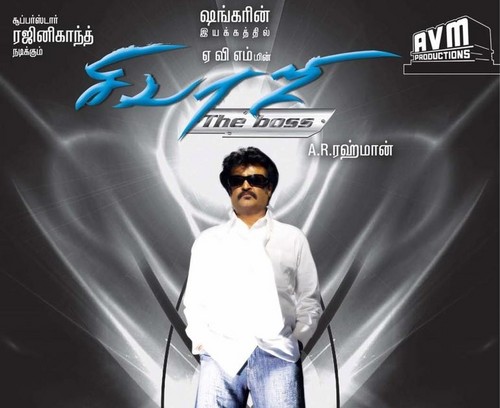 Financial Express report dated December-25-2007 revels that, Shivaji-The Boss was the second most searched film in Google search engine for 2007, only after Spiderman 3.

This may be first time in the long history of Indian cinema that a South Indian film attracted international attention. The so-called biggest budget film ever made headlines on almost all national television channels.

In UK, the movie entered the box-office earned about ?14 thousand per screen and the first South Indian movie to enter UK Top 10. In USA, Sivaji was released in 24 theaters with 19 more added subsequently for the Tamil version and 21 theaters ran the Telugu version.

Many films tamil films were withdrawn from the fray after the unprecedented opening of Sivaji – The Boss.