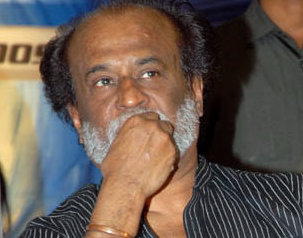 As per Tamilnadu government rule only films with Tamil titles are eligible for entertainment tax exemption, so the unit were forced to change the title from Robot to Yantram.

The shooting for the film commences abroad in U.S.A. from the 7th of September.

Next post: Rajini’s “Robot” Name is Yantram or Endhiram ?