Gorgeous Aishwarya Bachchan is shooting with superstar Rajinikanth for Shankar’s Enthiran for the first time and she could not stop raving the actor. 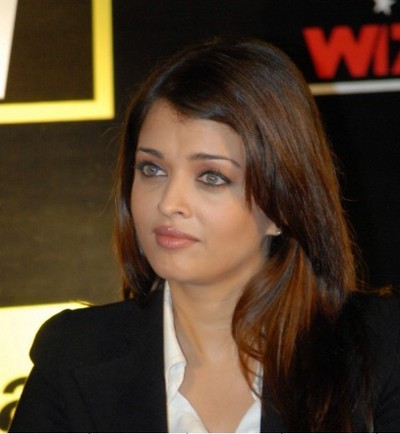 It was great working with Rajinikanth, who is a brilliant actor. The only tough thing about the movie was studying Tamil again in order to pronounce the words properly.

The actress on Endhiran says,

Director Shankar had approached me previously to work with him, but it never materialized. Finally, everything landed in place and here we are together after ten years.

A couple of song sequences were shot recently in Peru and another song sequence and some violent stunt sequences of the superstar is going underway in Goa.