Superstar Rajnikanth acted in a Bengali film Bhagya Devta (1995) as a revolutionary poet in 1995 directed by choreographer Raghuram. Talks are on to remake this film in Tamil with the superstar in the same role as in the Bengali version.

Raghuram said “Rajini has expressed his interest to act in the Tamil version of Bhagyadevatha and I will direct it soon”. 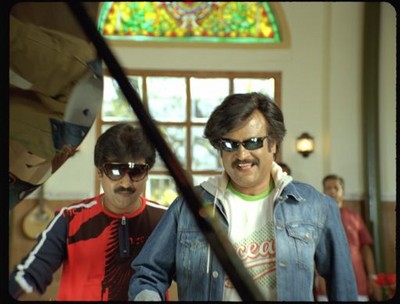