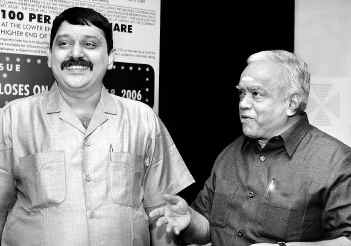 Pyramid Saimira one of the countries largest theater chain has announced a scheme to fund small producers. Financial assistance will be up to 2 crore rupees to 24 producers per calender year.