Puthiya Vaarppugal to be remade by K. Bhagyaraj 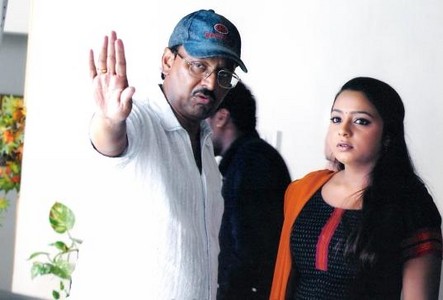 Now, Bhagyaraj is also joining kollywood’s remake buzz.. so he is ready to remake ‘Puthiya Vaarppuga’. Bhagyaraj’s son Shantanu will feature as hero and Bhagyaraj is going to give the film a new touch to fit into today?s young taste.

To recall in the eighties several of K Bhagyaraj stories and screenplays were made into Hindi films.