Priyamani as Vikram’s Sister in Ashokavanam ?

As we reported, Priyamani is part of Mani Rathnam’ latest movie Ashokavanam. Currently filming is being done in Kerala. 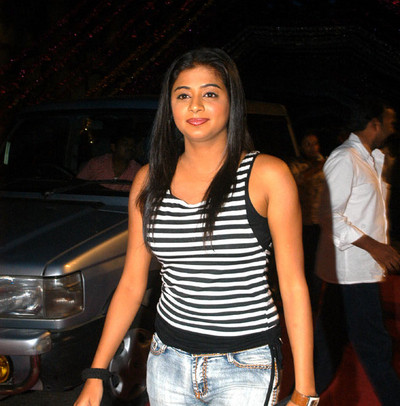 If reports are to be believed then, Surprisingly National award winner Priyamani will play as sister to actor Vikram, sister who seeks solace from her brother. Vikram is brother of Priyamani who plays Ravana.

Every one in the Indian cini industry has a dream to make a presence on screen in Mani’s movie, which could have made Priyamani accept this offer to play as a powerful sister.