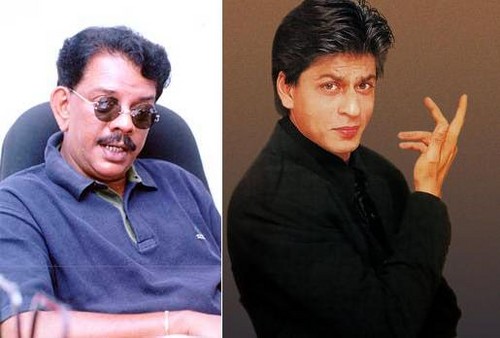 Chennai based hotshot Bollywood director Priyadarshan is going to make a remake Malayalam super hit Katha Parayumbol in Hindi which will star Shah Rukh Khan. The same Katha Parayumbol is being remade in as Kuselan with Superstar Rajnikanth as hero.

Priyadarshan had narrated the story SRK in Mumbai and showed him the original. SRK’s own production house Red Chillies would produce the film, after he completed Aditya Chopra‘s Rab Ne Bane Di Jodi.

Priyadarshan is a master at remaking Malayalam hits into Hindi without spoiling the essence of the original.