Preity Zinta is joining Deepa Mehta in Toronto for screening of her film “Heaven On Earth” at the 33rd Toronto International Film Festival (TIFF). 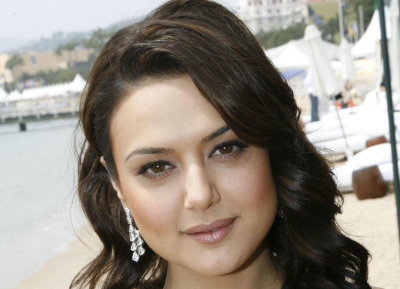 Preity Zinta has done the lead roal in the Heaven on Earth Canadian film directed and written by Deepa Mehta. Zinta plays the leading role of a young Indian Punjabi woman who finds herself in an abusive arranged marriage with an Indo-Canadian man.