Actor Vijay at the audio launch of MVM took place at Chennai and said that Poorna reminds him of Asin. Being a Malayali by birth, Poorna is very close to Gopika and hence Gopika had referred Poorna for the role.

Poorna, whose previous name was Shamna Kasim, had acted opposite Mammootty and Mohanlal in Malayalam films and is the latest heroine migrated from Malayalam to Tamil. She will become the first Malayalee Muslim born and brought up in Kannur, to debut in Tamil cinema. 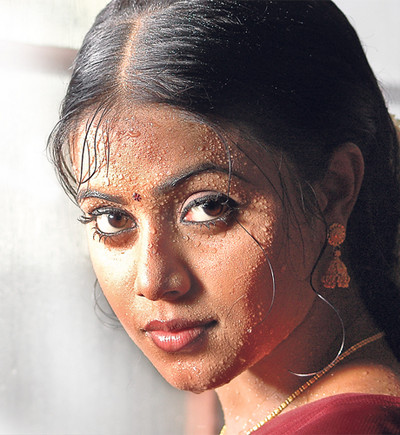 Previous post: Shilpa to be part of Bachchan’s “Unforgettable Tour”