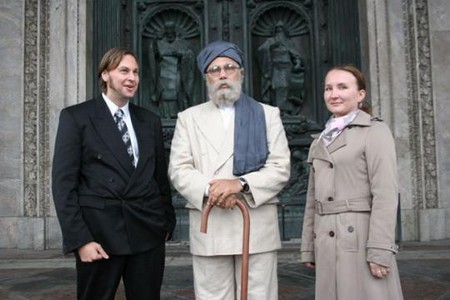 ?It is a great privilege to see my movie being screened at an international festival? said, Sathyaraj who was with his family to attend the screening in IFFI in Goa.