Another section reports that both the actors were busy with their shooting schedules. It is a mystery …busy Vadivelu and A.R. Rahman were able to attend the function. Why not Pasupathy and Nayanthara ?? 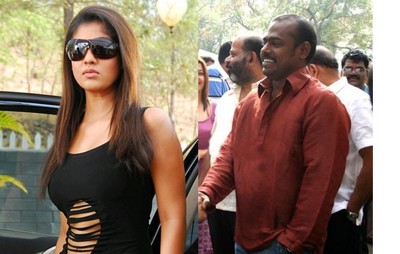 Well… both has to come out and disclose the real reason to STOP gossips.