Paruthiveeran to be screened at Berlin International Film Festival 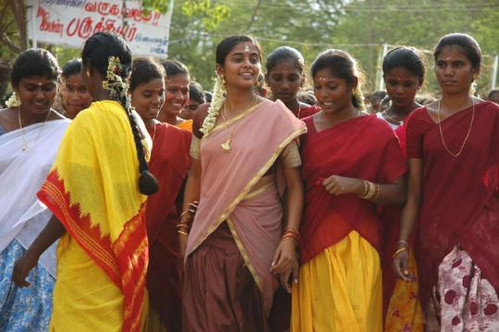 Paruthiveeran directed by Ameer is being screened at the prestigious Berlin International Film Festival popularly known as Berlinale.

Director Ameer is at the festival and fastest rising Kollywood star Karthi would be joining him. There will be 5 screenings of Paruthiveeran which will be having its European premiere at the festival. All five shows of the film has been sold out in advance.

Up to 400 films are shown every year as part of the Berlinale’s public programme, the vast majority of which are world or European premieres. The 58th Berlin International Film Festival has started on Feb 7 and will go up to Feb 17.

Shah Rukh Khan was at Berlin with his Om Shanti Om, he was given the red carpet reception at the festival.