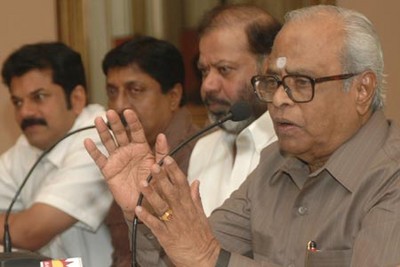 It’s official Rajnikanth is going to do a quick movie called Kuselan before Shankar’s mega Robot. (Speculation was around a while that Rajini will act P.Vasu?s direction before ?Robot? ?) Kuselan is going to be a remake of Sreenivasan’s Malayalam Christmas release Katha Parayumbol. 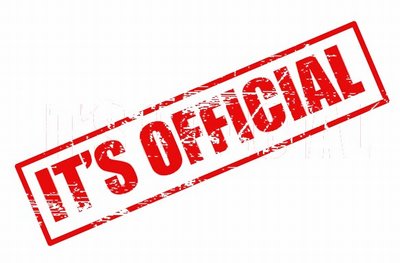 Vasu said that Rajini would act in an important role, ?The whole story revolves around him”.

Heroine, music and technicians will be announced after January 18.

It is going to be a Double delight for Rajini fans !!!