No Story in Dasavatharam – Says Bharathiraja

Director-writer Bharathiraja, who changed the way cinema is made in Kollywood, at a press meet held at Trichur recently said that Tamil cinema is undergoing a different phase without good stories. 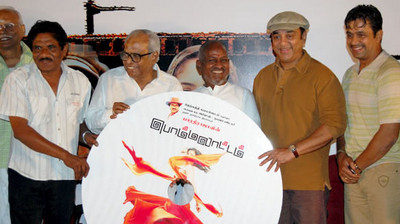 He said Kamal Haasan’s Dasavatharam concentrated only on using the latest technologies and did not story. Lack of good scripts are more prevalent in both Tamil and Malayalam film industry.

Kamal Haasan was thrown a question by a reporter while back: “Do you agree that Dasavatharam has no story” Reacting to this, Kamal said that he did agree with that but also reiterated that he never promised that there would be a strong storline.