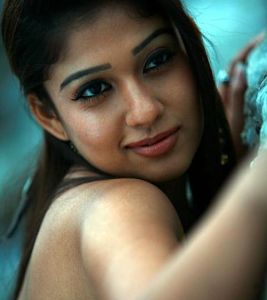 Nayanthara has a solo song in Kuselan. Recently director Vasu picturised the song at the Ramoji Rao studio in Hyderabad.

In the original Malayalam film on which Kuselan is based, the character of Nayanthara comes in just one duet with the superstar. In the Tamil version, Nayan?s character has been created by Vasu to add glamour and glitz to the film.