As reported, Linguswamy’s own production company Thirupathi Brothers is producing a film with Karthi and Nayanthara. Linguswamy himself said that nayanthara was signed up for more than Rs. 1 crore for this movie (he did not disclose the amount how much she will be paid). 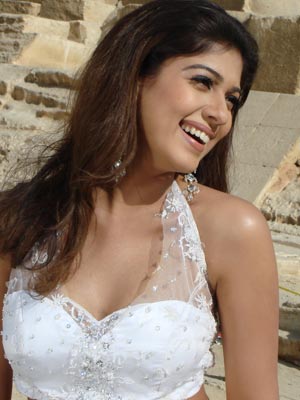 Buzz is that Nayan would be paid Rs. 1.5 Crores for acting in the film, highest ever paid for a South Indian actress.
Linguswamy project is yet to be named.

Next post: Britney New Album “Circus” releases On Her Birthday