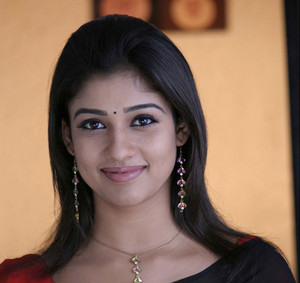 Oops, Here it comes the Ban. Tamil Film Producers Council (TFPC) and Nadigar Sangam has banned South India’s top heroine Nayanthara from acting in any further Tamil movies, unless further announcement from them.

Nayantara signed Paiyya for a whopping amount with director Lingusamy. But she backed out in the last minute due to some payment issues. Nayan refused to return the Rs 15 lakhs she had taken as advance according to procucers.

The action has been taken against the actress following a complaint lodged by Subash Chandra Bose, the producer of Paiyya.

The council also requested the Telugu and Malayalam producers association to cooperate with them and not sign Nayantharan for any further films.

Next post: Aishwarya Rai at “The Pink Panther 2” Premiere