Dubai Seenu, the Telugu film which starred Ravi Teja and Nayantara and got a very good response from the audience, is being dubbed in Tamil with the same title Dubai Rani. 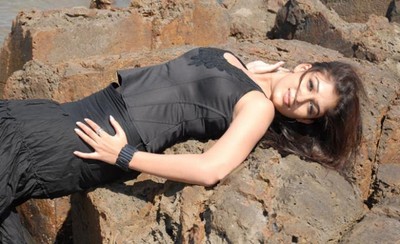 The film is directed by Srinu Vaitla. This movie earned high family audiencies to raviteja and was a hit.