Movie is directed by actor-turned-director Prabhu Deva, this film is the Deepawali release of Vijay. Cinemaphotography is done by Ravi Varman and Devisri Prasad scores music for the film. Actor Arun Pandiyan produced the film for Ayngaran International. 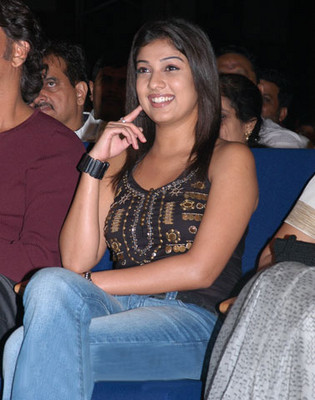 Next post: Bipasha Basu says no to Hollywood – WHY ?