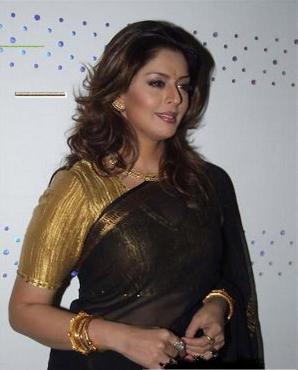 For quite some time, she has been busy in Bhojpuri films. Rest of the cast and crew of the movie are yet to be decided.