Bala’s Naan Kadavul is being released by Pyramid Saimira in USA on Feb 6th weekend. The film is releasing worldwide in 235 screens, the highest ever for a Bala film. 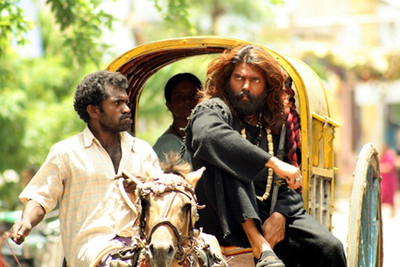 The US first week schedule as follows. The prints will be moved to next circle of cities, the following week.

Next post: Sun Pictures Into English Movie Marketing and Distribution