My Name is Khan – Shah Rukh,Kajol pairs after 7 years 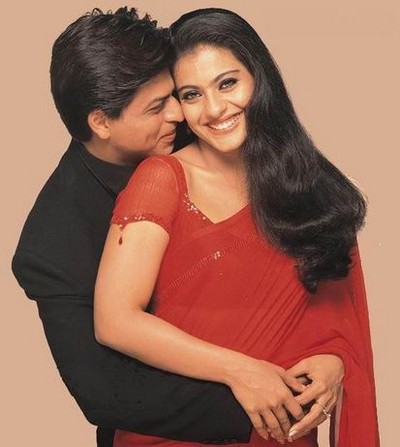 Director Karan Johar is directing his fourth movie named My Name Is Khan which will star Shahrukh Khan, Akshay Kumarand Kajol. The movie scheduled to release in 2009.

“My Name Is Khan” is about an Indian couple living in the US.