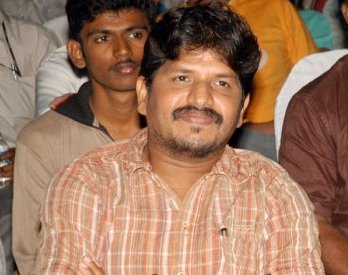 Ravi Varman, the man who impressed everyone, with his best cinematography in films like ‘Anniyan’, ‘Vettaiyaadu Vilaiyaadu’ and the magnum opus ‘Dasavatharam‘ is now wrapping up his first directorial venture ‘Moscowin Kaveri’ .

Ravi Varman is the only cinematographer from India to have won an international award. He received the best cinematography award at the 23rd International Film Festival in France for Jayaraj’s Malayalam film, Santham.

Ravi Varman has written the story, screenplay and dialogue. Hope Ravi Varman will impress us with his directorial venture.