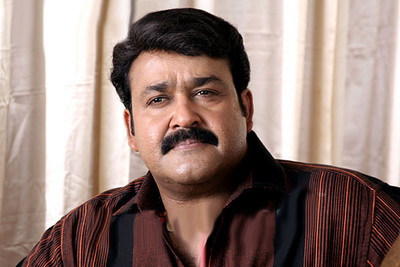 Mohanlal superstar of Malayalam Film Industry has opined that Kuselan’s failure is due to Rajini’s guest appearance.,

Superstars like Rajinikant and Kamal Hassan are larger than life. Their die hard fans won’t accept them in guest roles. But I can get away with small cameos, offbeat roles, anything.

There are some actors in this country like Amitabh Bachchan, Chiranjeevi, Kamal Hassan and Rajinikant who are beyond success and failure. If you say I am one of them, then I too am blessed.