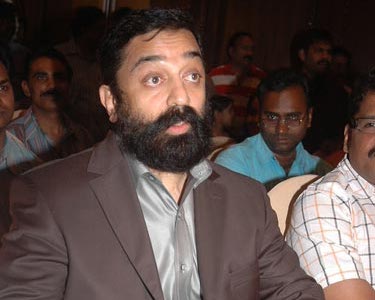 Kamal’s Dasavatharam, has hit the theatres and it is making waves across the country. Kamal Hassan is said to have started pre-production work on his fourth directional venture Marmayogi.

Marmayogi, to be made in Tamil, Telugu, Hindi and Malayalam. The movie, being produced by Walt Disney Productions in collaboration with Bharat Bala Productions and Adlabs and is set in the seventh century.

AR Rahman scores the music for this film which Kamal is trying to rope Kajol while Hema malani already signed.