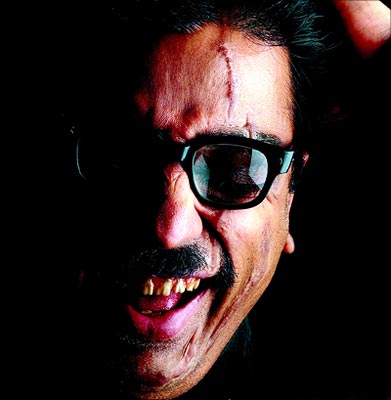 The “pooja” of the film will be held in Mumbai on Sunday, July 13, 2008. Looks like Kamal is eyeing the Bollywood market that is the reason the movie is being launched at the Grand Hotel in Mumbai.