Maniratnam Next Flick Titled Ashokavanam in Tamil ; RAVAN in Hindi

Director Maniratnam’s forthcoming bilingual movie which stars Vikram, Abhishek Bachchan, Aishwarya Rai has been named as Ashokavanam in Tamil and Ravan in in Hindi and Telugu. Ravan will be based on the epic tale Ramayan. 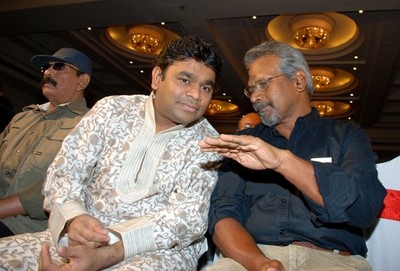 A R Rahman with Mani Ratnam

Music is done by none other than A R Rahman.