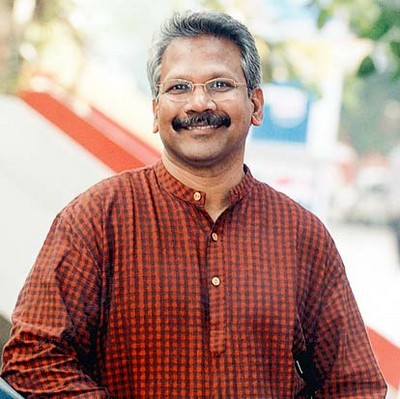 If media sources are to be believed then Mani Ratnam’s own production Madras Talkies is in deal with Anil Ambani ADA Group Reliance Media & Entertainment, for negative rights for a new film in Tamil, Telugu and Hindi versions. IndiaGlitz reports that deal could worth of Rs.120 Crore.

Next post: Actress Flora Accused Of US Visa Fraud Allowed To Travel Abroad