Mammootty and Mohanlal Afraid Of Nayanthara ?

After Kuselan, south sensation Nayanthara has done another cameo as actress Nayanthara in the Malayalam film 20 Twenty. 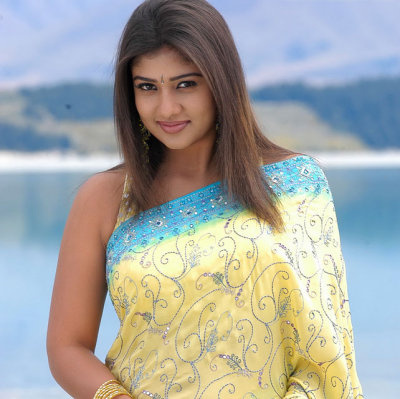 Twenty 20 will feature almost every actor from Malayalam cinema including the big three  Mammootty, Mohanlal and Suresh Gopi  and young actors of Malayalam cinema like Pritviraj and Jayasurya.

Malayalam duo superstars Mammootty and Mohanlal did not want to be featured opposite Nayan as they feared she would steal their thunder, according to a timesofindia report.