The Bollywood hottie Mallika Sherawat is all set to play the role of a the Snake Woman, in the Bollywood- Hollywood co-production, Hissss, directed by renowned Hollywood director Jennifer Lynch. 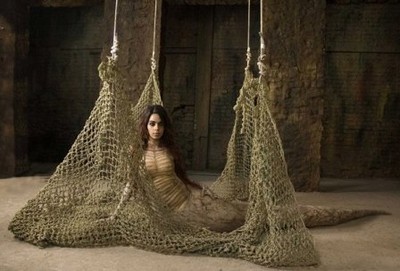 Hissss is scheduled to release next year, the movie is about the legend of the Naagin, the Snake Woman, which has been spreading for over 4,000 years.

Nagin will also star actor Irrfan Khan in the role of an inspector who has been assigned to destroy the power of Nagin. Robert Kurtzman has been roped to work on the special effects as it is of vital importance.

Next post: Maniratnam Next Flick Titled Ashokavanam in Tamil ; RAVAN in Hindi