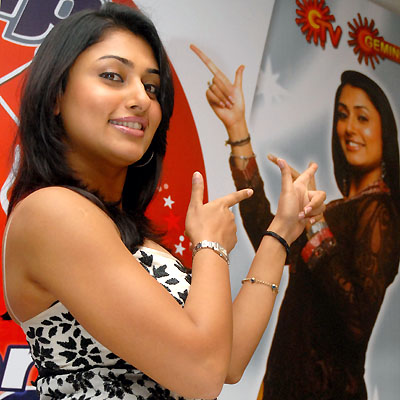 Malavika is acting in the film ‘Kattu viriyan‘ in which Sujithraj is her pair.

According to reports, in the climax scene, the hero should hold Malavika’s hand and run. As they were shooting the scene, Malavika shouted ‘leave my hand‘.

Her rude remarks came as a shock to all present and the hapless hero took her comments to heart. It was quite some time before the two were consoled and the scene was shot.

Following the incident Sujithraj?has stated that right from the very start he has sensed Malavika’s dissatisfaction in acting with a new actor.

Malavika has not commented yet.