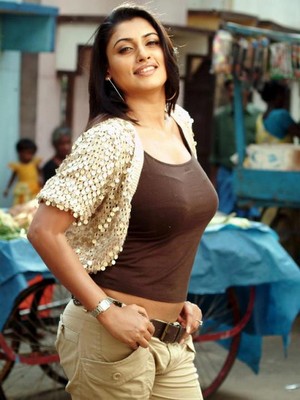 Maalavika, the leading item song dancer, is going to appear in a song sequence in the film Uliyin Oosai, for which the lyrics written by Tamil Nadu Chief Minister Dr M Karunanithi.

Story for the film Uliyin Oosai is written by Kalaignar Karunanithi and directed by Ilavenil. Vineeth and Keerthi Chawla will be doing the lead roles in this movie.

The Chief Minister himself has chose the cast and crew of this movie. Maalavika is the choice by CM itself !