She is sure for Pregnant, now Malavika alleged harassment by the Telugu producer Anjenayulu at a shooting of a telugu film Samrajyam. She alleged that producer Anjaneya had demanded arduous scenes from Malavika in a song sequence despite knowing that she is pregnant.

The producer came into her caravan and checked her tummy. She objected to certain scenes which were way too much for a pregnant woman to handle, but was being forced by the producer to enact them.

Therefore she complained immediately to the President of Actors Council, Mr. Sarathkumar, and left the sets upon his advice. The producer says the actress has been giving him problems and he is going to move the court and file a defamation against her for 75 lakhs. 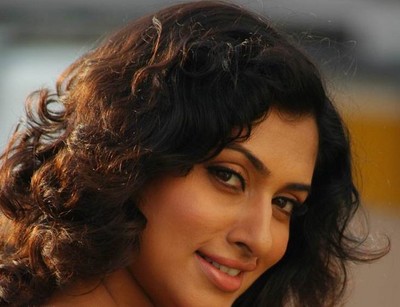