Madhavan’s Vazhthukkal out from Pongal race! 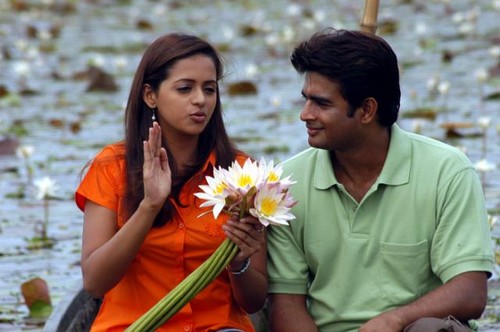 Madhavan’s Vazhthukal which was censored as “U” certificate, scheduled as Pongal release has been postponed to January 26!.

Producers ‘Amma Creations’ and its worldwide distributors Pyramid Saimira thought that it is better to go for a solo release as the film has come well and don?t want to lose its genuine with masala movies.

Previous post: Sathyaraj says “I have every right to remix MGR songs”