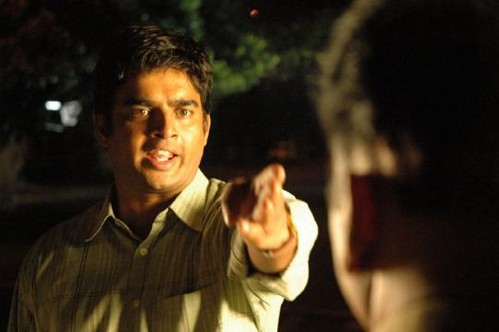 Evano Oruvan, starring Madhavan and Sangeetha, directed by Nishikant Kamat is based on Marathi film. Evano Oruvan was premiered in US amidst much hype.

Storyline is reported to be quite different from the usual masala and the movie is likely expected to hit screens on 7th December (it was not released for Diwali due to some unexpected delays).