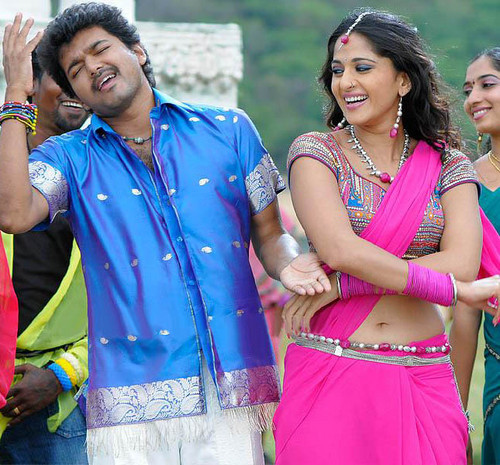 Soon after completing ‘Vettaikaran’, Vijay has almost completed his first schedule for his 50th film ‘Sura’ directed by SP. Rajkumar. Meanwhile, buzzes have been rounding upon air that ‘Jeyam’ Raja may direct Vijay’s 51st film. But lately we could hear sources stating that Lingusamy has approached Vijay with a script.

Finally, Lingusamy himself clears it off confirming that he is going to direct Vijay’s next film. Interacting with media channels, Lingusamy has said that he is penning a script for Vijay, which would be an unusual action thriller. Plans are going on to make this film by utilizing the latest technical equipments…

At the moment, the filmmaker is busy shooting for Karthi-Thamannah starrer ‘Paiyya’ across sun-kissed beaches of Goa.