Kuselan fever is catching up high in the United States. After introducing the cut-out culture in USA, the Super Star’s sensationalism doesn’t just seem to end there. 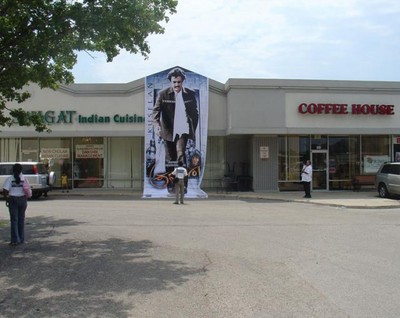 For the first time ever in the Indian cinema history in USA, American mainstream household popular chocolate company M&M candies is making chocolates (special order by rajini fans!) with the image of superstar Rajinikanth which will be distributed to Rajini Fans on the premiere show of highly awaited ‘Kuselan’.