The dialogues that we build around superstar image has backfired the Kuselan performance in box office, so on Rajinikanth’s request director P.Vasu has cut some dialogues from Kuselan to please Rajnikant fans. 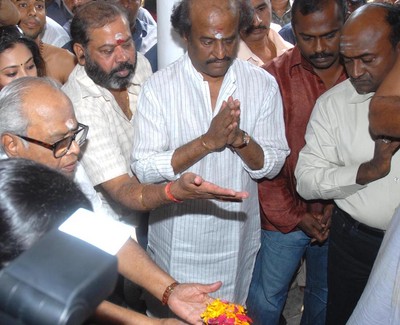 You keep on saying you will enter politics, but why are you hesitating. Rajinikanth says, I was just saying a dialogue written by a script writer, in one of my films. What can I do if you treat them as real, and expect me to enter politics

The other controversial scene include, Sunderrajan asks the superstar-

Why are you doing films with heroines half your age