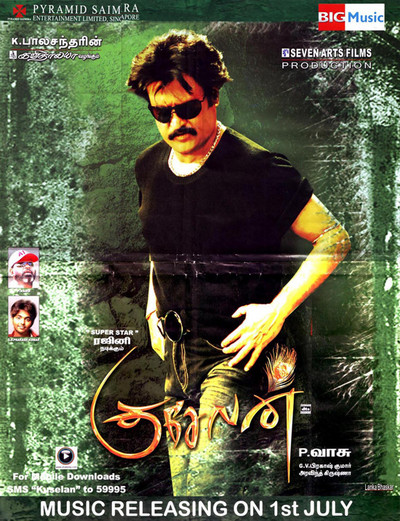 Kuselan audio launch is slated to take place in Le Royal Meridien Hotel. Kuselan’s audio which is composed by the G V Prakash have fetched a new record price of Rs 2.25 crores, even more than what what his uncle A R Rahman’s Sivaji fetched.

Next post: Vijay to launch flag for his fans association