Karthik in Manirathnam’s Next Movie as Villan

If media sources are to be believed then, Karthik is all set to make a comeback in Manirathnam’s next movie. Karthik will be donning a powerful negative role. 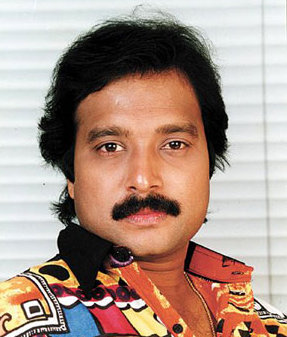 Karthik acted in Manirathnam’s Agni Natchathiram and Mouna Ragam before. He was first introduced by Bharathiraja in the film Alaigal Oivathilai. He has acted in Tamil and Telugu films. He is son of veteran actor R. Muthuraman. Karthik’s real name is Murali Muthuraman. (Onscreen Name is Karthik).

During 90’s he formed a partnership with Goundamani in doing comedy scenes and pairing with Ramba was a hit with audience.