It has been said by Kamal itself, one of the leading method actors of Indian cinema, his next movie is Thalaivan Irukkiraan. 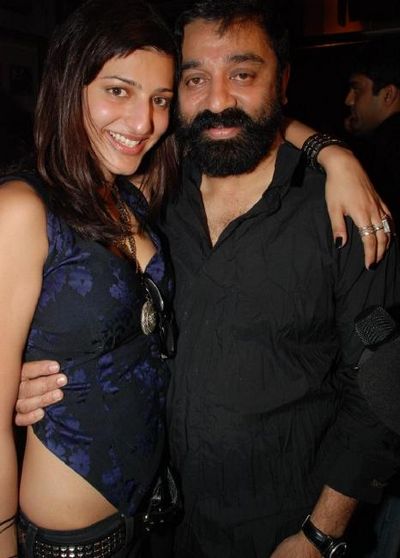