Kamal Haasan’s magnum opus Marmayogi shooting is scheduled to begin on September 25th. Kamal is both scripting and directing the movie in which he plays the protagonist, which will have its musical score by A.R.Rahman. 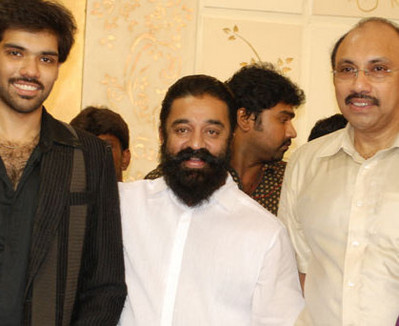 As we reported earlier, this movie is said to have two other heroines, with former miss Chennai Trisha and Rajini’s favorite Shriya playing lead heroines, while Bollywood actress Hemamalini plays a negative role in the movie.

Marmayogi is said to be shot in the backdrop of the seventh century. The shooting will began at Sedhusamudhram Falls. Marmayogi is being Co-produced by Pyramid Saimira and Rajkamal International.